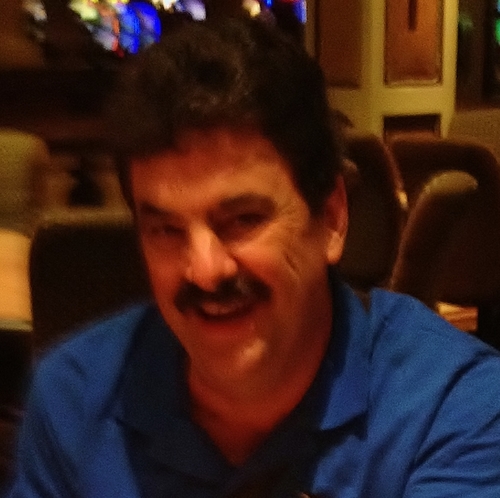 A forty-year winner at live poker, Roy Cooke started playing poker against professional competition at the age of 15, sneaking into cardrooms in the Seattle area. Since then he has played over 70,000 hours of poker all over the world, but mostly in the casino cardrooms of Las Vegas. He is generally recognized as one of the best middle-limit Texas Hold'em players in the world, and certainly the most consistent.

Roy has been a featured columnist for CardPlayer Magazine for since 1992—his is the longest continuously running poker feature in the world. Another ConJelCo author, John Bond collabarated on this column from February 1992-July, 2010.

His first book with John Bond, Real Poker: The Cooke Collection, a collection of his columns, completely sold out, but has been re-issued as an e-edition. Real Poker II: The Play of Hands is in its second printing. Cooke's Rules of Real Poker is widely accepted as the standard in poker rules, the modern Hoyle. Bond and Cooke's Home Poker Handbook is considered the most comprehensive material available on home games. How to Play Like a Poker Pro is a book of hand analysis, a companion to Real Poker II. How to Think Like a Poker Pro is a timeless compendium about the mental and philosophical considerations of the game, and applies to all games, all formats, all limits, all eras.

Roy has also been a Las Vegas area realtor and mortgage broker. working with his wife Misty, for over 20 years.

You can visit his real estate and poker website at www.roycooke.com